On the 26th of September, just after the school term had concluded, numerous St Edmund’s teams participated in the ACT Junior Rugby Union (ACTJRU) grand finals. This was an overall great day, not just for the school, but also for rugby union in our region. Unfortunately, due to the strict risk management protocols enforced by the government, there was only 2 spectators allowed for each player. This meant that unlike previous years, where the boys have really rallied behind each other at the venue itself, we were alternatively forced to encourage our boys to watch and support at home. This from a player’s point of view was obviously quite disappointing. Running out to Viking Park with a white jersey on your chest, all the whilst your mates support you in the crowd, is something that a lot of Eddies boys always hope and wish for. All our boys handled this quite well. We understood that for us to actually be playing rugby this year, is a big deal within itself. 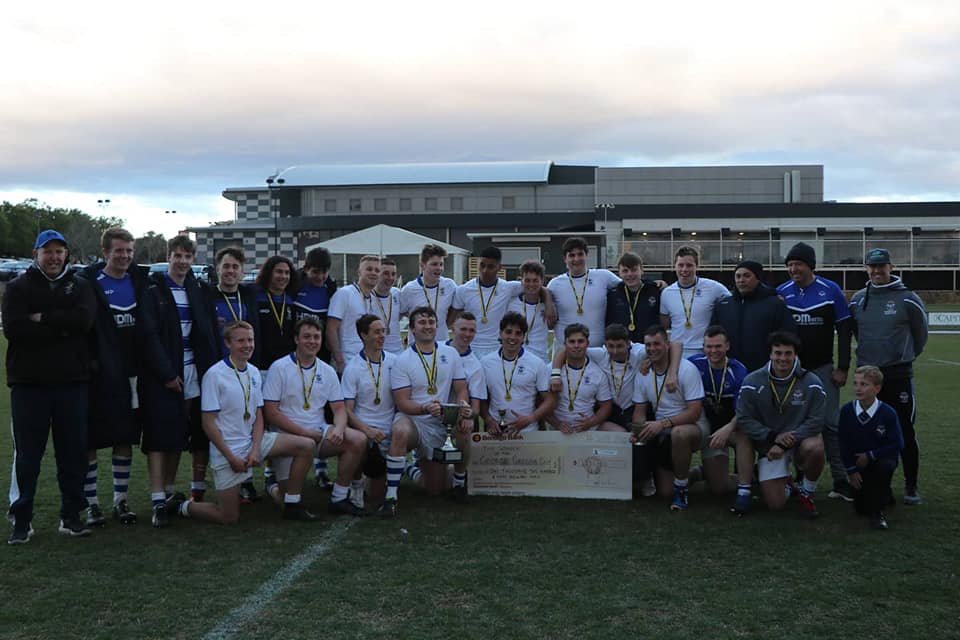 On the day, we had two other teams playing at Viking Park. These were the Division 1 Under 15’s, and the Second XV team. Both teams came up against strong Marist College teams and went down in well contested games. After these games were played, all eyes turned onto our undefeated First XV team. In what had been a very disrupted season, we were able to string together a lot of points through fast, free flowing rugby. We had scored over 30 points in every match coming into the game and were confident that the grand final would be no different. The night before kick-off, as our players were getting hydrated and staying relaxed, we were surprised and motivated by a video uploaded to the Eddies social media pages. The video included many of our old boys who had previously represented the school in the white jersey. On behalf of the First XV, we would like to thank everyone who participated in the video, and everyone who was behind the scenes planning for it. 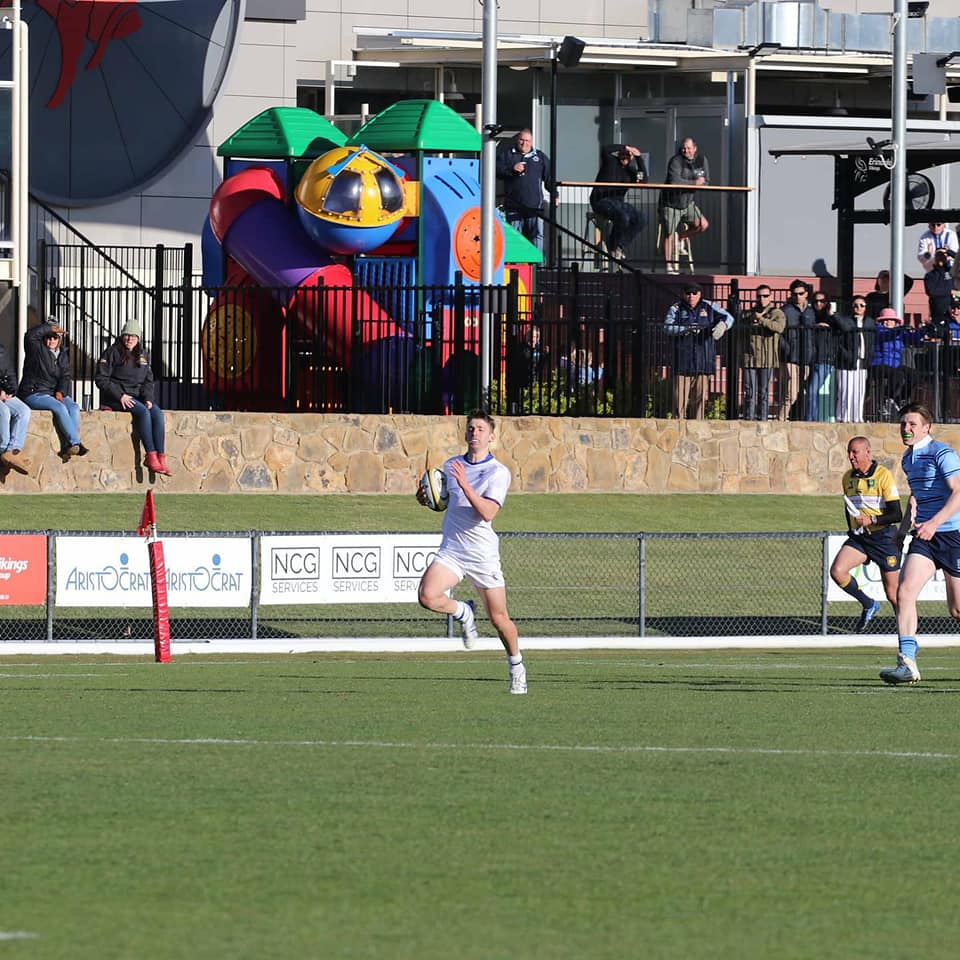 With the video in mind, we were keen to get on the field and make our students, teachers, old boys and families proud. The first 20 minutes of the game were quite physical and messy, with both teams making numerous errors. After this period, we managed to score the first points of the game off the back of a strong maul from the forwards. After this, we went into half time with a lead of 14 to 7. The second half was much like the first half in terms of physicality and it seemed like whichever team defended better, would come out with the victory. Luckily, after a terrible attempt to find touch from openside flanker, Kai Bower, the final whistle was blown, and we became undefeated premiers. I would like to say a massive thank you to the staff members involved in this team. Mr Roberts (head coach), Mr Fox (strength and conditioning coach), Mr Langtry (assistant coach), Mr Balmaks (sports master), and of course Ms McLeod (head of rugby/manager). Without them, our success wouldn’t be possible, and the entire opens rugby program is thankful for their efforts.

Keeping in line with co-curriculars, we have our musical production of Beauty and the Beast rapidly coming up. The dates for these are the 16th, 17th and the 21st through to the 24th. I encourage all students and parents to try get tickets for this event. Everyone involved has been working extremely hard and it’s going to be a great event.

I wish everyone a good and safe week. Edmunds to the fore.