Here we are, already into the eighth week of the academic year. It’s been a roller-coaster start to the year with so many significant events taking place. This includes the swimming carnival that took place last Friday. The swimming carnival was a particularly great event to build house comradery. Unfortunately, only one house can win, and of course it was Treacy house. I’m still questioning how Ms Gair was able to rig yet another swimming carnival, but after the past 5 years of high school I’ve become accustomed to it. A particular highlight for the boys, was when majority of the school captains and house captains jumped off the 10-metre diving board. I think I speak for all the boys when I say it’s the first and last time, we will be doing that. I would like to thank the whole year 12 cohort. Our last ever swimming carnival was a huge success and it’s something that makes the sense of brotherhood throughout the year group much stronger.

Here’s a small insight into the swimming carnival through the eyes of our house captains.

The theme for Haydon House was Haydon Red, in order to everyone to see the identity of our house. The carnival saw many highlights, from the senior students defeating Obrien and Rice House in the volleyball competition, to the diving competition that saw many Haydon House boys, myself included, partake in. However, the main highlight for me was seeing the effort the boys in red made throughout the day, whether through jumping in and giving it a go, getting behind the theme of Haydon Red, supporting and encouraging their other fellow house members, and simply enjoying themselves throughout. It is this level of enthusiasm, that enhanced us to receive a spot in the top 3 for participation. This displays the culture of team spirit and brotherhood in Haydon House, something I further look forward to seeing when we proceed into the Athletics Carnival next week.

O’Brien House was “ready for the contest” at this year’s swimming carnival. Our theme for the 2020 College Swimming Carnival was O’Brien Outlaws. The boys in O’Brien got around this theme and we had good participation from all the boys in the house throughout the carnival. We had an unlucky blow at the swimming carnival as we placed 5th. Even though we didn’t make it to the position we desired, the main thing that matters is that all the boys at the carnival participated in all the various activities available to the best of their abilities. One of the main highlights of the day for me was enjoying and participating in the last swimming carnival I will attend with my mates, house and Year 12 cohort. 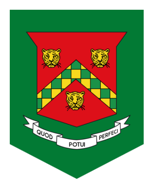 Our theme this carnival was ‘Rice Rampage’, to mean that we would rampage to the top. Although we were aiming for the number one spot at this carnival, a podium finish isn’t anything to scoff at. The boys always seemed to be having a good time, giving all the activities at the carnival a real crack. This was something that I really noticed in the opens group when it came to volleyball and water polo, everyone getting around the house while also enjoying themselves. Another display of Rice house spirit was in the way the boys kept the space clean, with almost no rubbish left behind and always giving a helping hand and chucking it in the bin if there was some. Two people at this carnival who exemplified the qualities of a Rice house boy were Eden (yr 11) and Leo (yr 12), both representing Rice in the Ironman challenge, going so far as to collapse after it was done. I could not be prouder of these two Rice house men. We plan to take the momentum we built at the swimming carnival to propel us even higher in the house rankings, keeping in line with our house hashtag ‘Re-gain the game’, and taking the camaraderie and give-it-a-go attitude through to the athletics carnival. 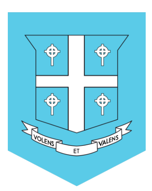 Waking up and preparing for your last ever swimming carnival is not fun, especially waking up extra early for age championship races. The day started off with Kai, Sam and I going to support the younger boys in our house swimming in the age champion section. Coming back home we got our multicultural dress up on, a toga and made it to the swimming carnival. We chose multicultural to give every kid a chance to embrace and show off their heritage and culture. The energy was there, and you could tell it was going to be a good day from the get-go with everyone’s give it a go attitude. With this attitude Mulroney achieved 2nd place. A Good effort all round from all the Mulroney boys. The highlight for me was the volleyball, a sport we have dominated in since year 8. It’s sad to see it go, but it’s been a pleasure to take part in this event every year.

The Clancy Intelligence Agency (the CIA), had a great turn out with the boys dressing up in suits and CIA gear. The swimming carnival for Clancy was a successful day and it all started with our great turn out for age championships, with over ten boys competing early in the morning. The day continued with great attendance and exceptional participation throughout the whole day. Mr. Burke had the best outfit of the day in the house with his suit, another highlight was Patrick McFarlane having the most inventive dive off the 10m diving board, getting every bit of his body to slap the water. Another highlight was Ben Lachlan and Liam McCallion, competing in the iron man. The day accumulated with Clancy finishing 4th.

Treacy house had a great swimming carnival thanks to strong efforts in the pool and fantastic participation from all our boys. It was these two things combined that resulted in another 1st place victory for Treacy house. Earlier in the morning before most of us arrived at the pool quite a few Treacy boys competed in the age championships. It was this huge effort from these boys that got Treacy into an early point lead straight off the bat. The theme for Treacy this year was ‘Tropical Treacy’. Most of our boys got around the theme with Hawaiian shirts, big hats and board shorts which was really good to see. Some of the highlights would have been the combined year 11 and 12 Treacy volleyball team going undefeated in the round robin tournament against the other houses and an outstanding effort by our Treacy boys in the iron man challenge which showed great determination which was reflective of all Treacy boys on the day. Overall, Treacy house had a fantastic carnival and came away with a win from the fantastic efforts from all our boys in many different areas.

A huge thanks needs to go out to a number of people after the swimming the carnival. Firstly, the PE staff who were behind all the planning for the day. The heads of house in collaboration with the house captains for thinking of great themes for the day. All other members of staff that made sure that the students had a great day, and most importantly the boys. 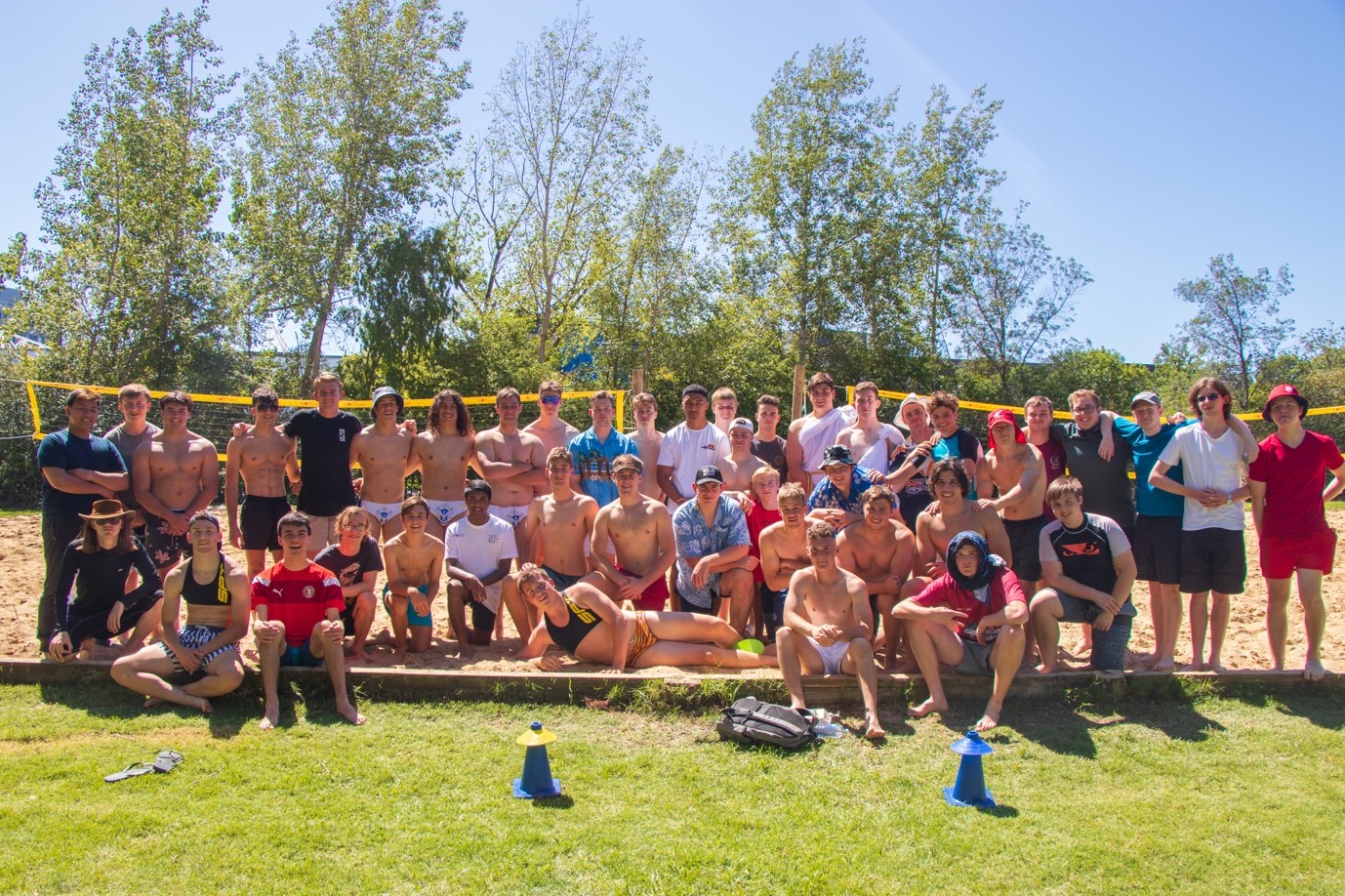