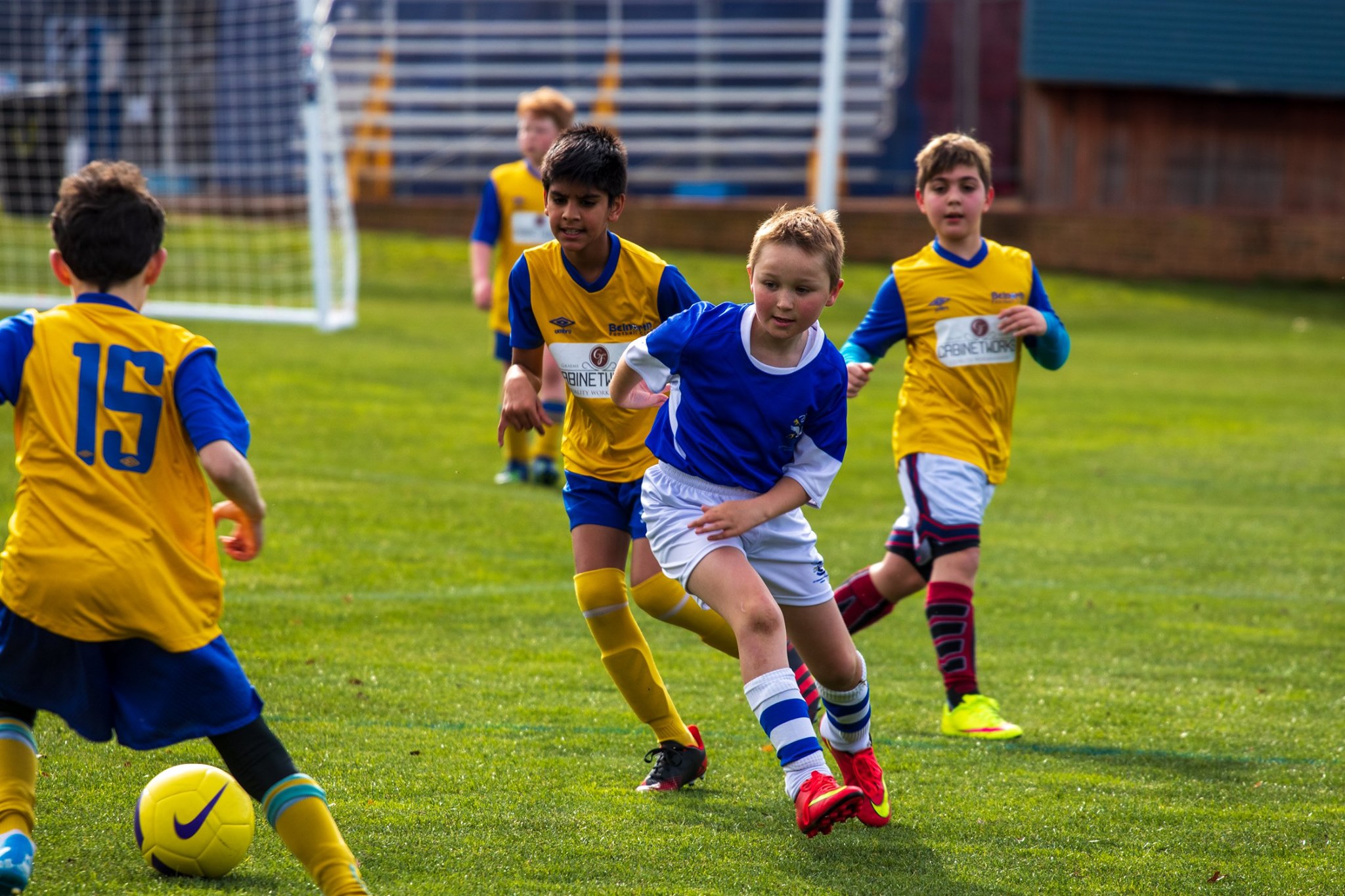 This season has been like no other.  We started the season without any knowledge of how football will look this year. We have now come to the end of the season with everything to celebrate! 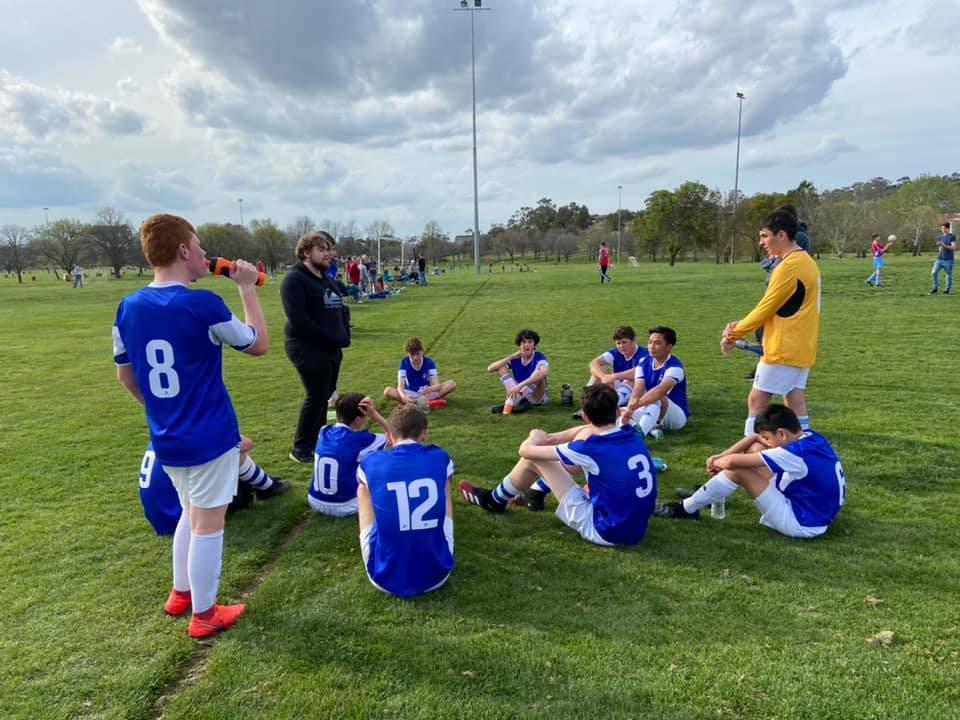 We celebrate our players

Each student who participated in football this year engaged positively with their team. It was clear that they were so grateful for being able to have fun with their mates after time spent apart.  This year we were not able to have a formal presentation night, however, boys were still celebrated with their teams. We have recognized in each team those who have stood out as ‘Best and Fairest’ as well as ‘Spirit of Football’. The award recipients can be seen below

We celebrate the wins and the loses

Every game provided opportunity for reflection and gratitude. Our coaches and managers fostered an attitude after each match that was one of resilience and perseverance. When we won, we did so with humility and positivity, when we lost, we did so with grace and took away some key learnings. There is always an opportunity to learn and this season above all others gave us that opportunity. 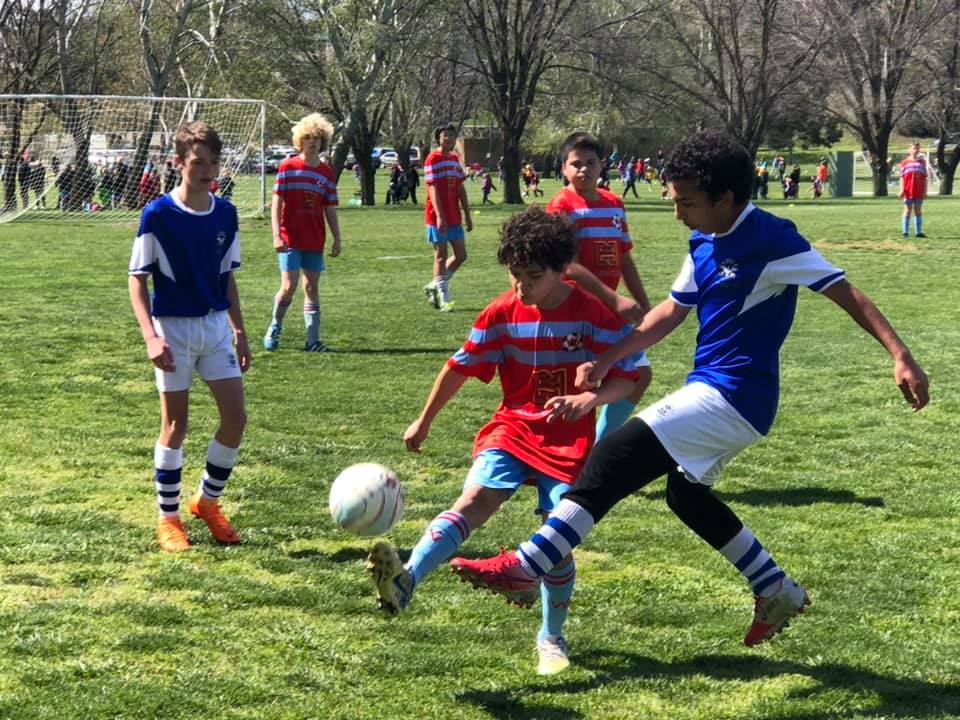 We celebrate our community

Being able to wear the Eddies jersey with pride is invaluable. No matter which ground we are on, we represent our College. Hearing some teams sing the school song after a victory was powerful. This would only occur once the opposition had been celebrated. In our community we have such supportive parents. Our parent community have been patient as we have felt our way through a very different season and system. This year, the way in which Capital Football used match cards and officials lists changed. Our wonderful team managers were able to take this in their stride and were so flexible in so many ways. They provided a rock and foundation for their team. They were the central point of contact and organization for the team. For eleven weeks, their Fridays and Saturdays involved match cards, team lists, jerseys and numbers, rosters, snacks, logistics and so much more!

Our referee team this season has been from our community as well. One of our very own Year 11 students, Jay Madden, took on games on the weekend with authority, pride and maturity. We also have John Jennings as part of our referee team. John has been a referee here for many years and has a close relationship with the school through his work at Eddies and his family. We thank both John and Jay for their constant support and presence over the season.

Our coaching team this year were also from the Eddies community. Four of which are current students! We also had students return to assist in coaching which was wonderful to see. These old boys were keen to give back to the community.  We have also been blessed to have coaches and managers return for another season! These have been families who have been a part of the football journey at Eddies for some time now and they themselves have developed a sense of community in their own team.

I cannot thank the team of coaches and managers enough for their commitment this season.

We celebrate the future

With the 2021 season already being discussed, I can only hope that our next season will be an even more empowering one for our boys and our community. We have plans for coaching clinics, referee training, new revamped Canteen and so much more! Kicking goals in more ways than one and coming back in full swing in the preseason.

Eddies are we ready? Yes we are ready.