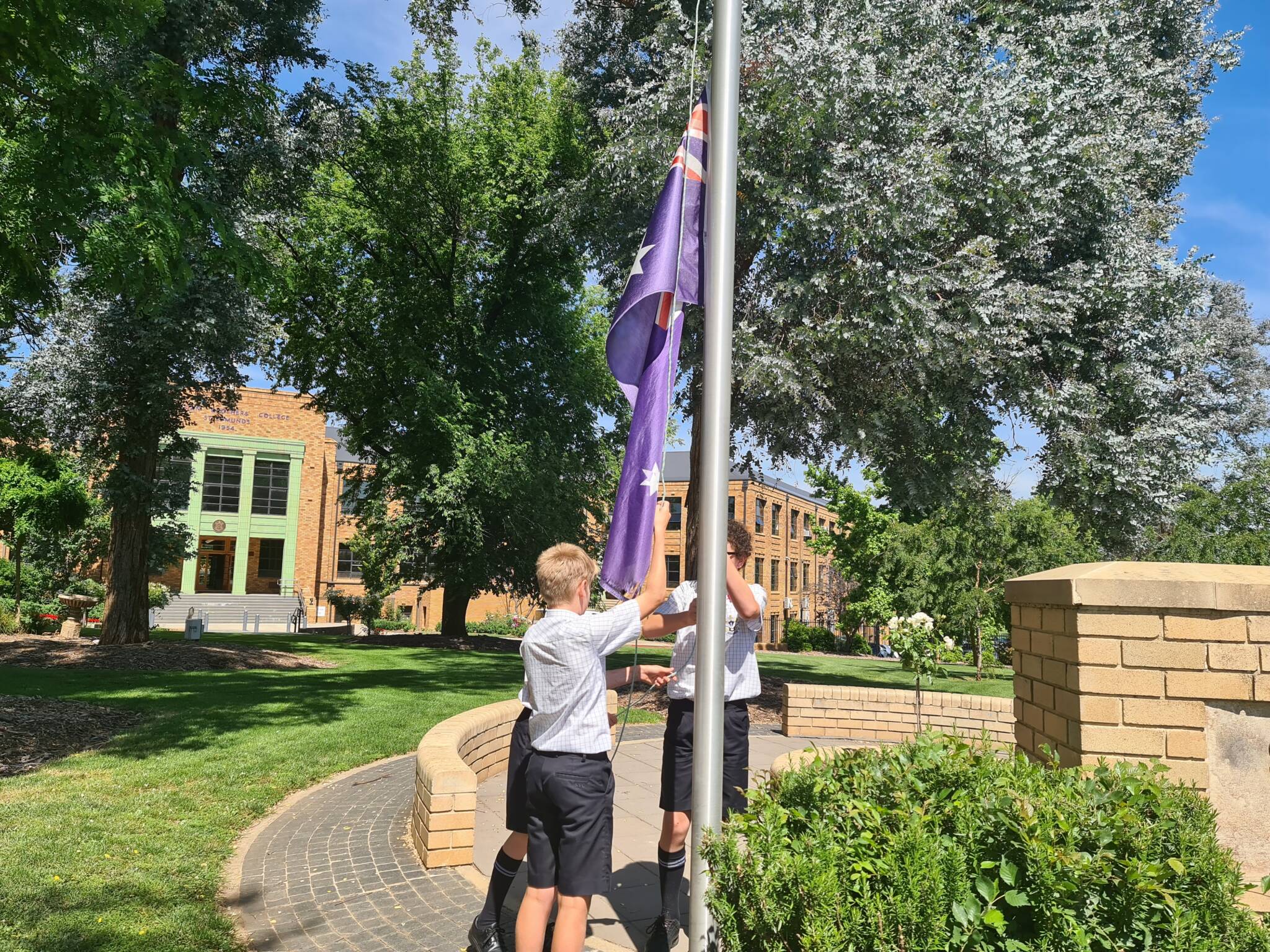 At 11 am on the 11th of November 1918, the guns fell silent on the Western Front. Years of hostilities came to an end as the Germans called for an armistice, ultimately accepting the allied terms of unconditional surrender.

The 11th hour of the 11th day of the 11th month brought special significance post-war. As hostilities ceased on the Western Front the day became universally associated with the remembrance of those who had died during the First World War. 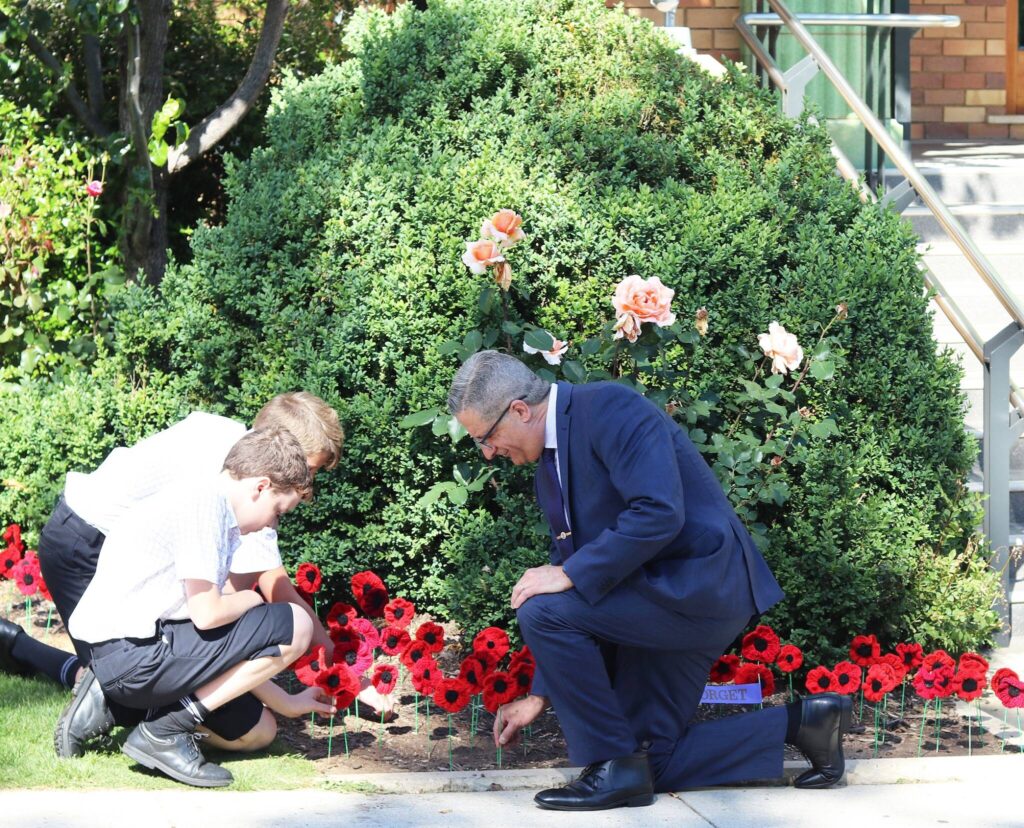 Following the end of the Second World War, the Australian government renamed Armistice Day to Remembrance Day as the day broadened to become a commemoration of all those who made the ultimate sacrifice during wartime.

In 1993, the 75th anniversary of the armistice Remembrance Day ceremonies once again became the forefront of national attention in Australia. The remains of an unknown Australian soldier were recovered from a military cemetery near Villers-Bretonneux in France and repatriated to Australia. The remains of the Unknown Australian Soldier was commemorated and interred in the Memorials Hall of Memory at 11 am on the 11th of November 1993.

In 1997, then Governor-General Sir William Deane formally declared the 11th of November as Remembrance Day and called for all Australians to remember those who died or suffered in all wars and armed conflicts. Each year at the 11th hour on the 11th day of the 11th month Australian’s reflect and observe one minute’s silence to pay respect to those who serve and have served our nation. 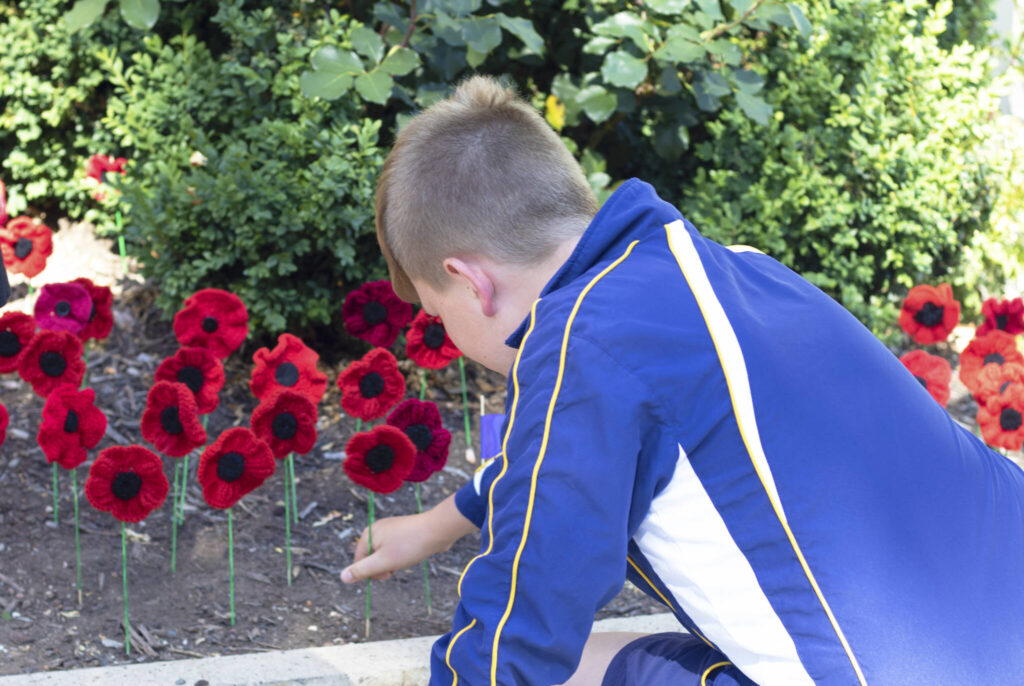 This year staff and students at St Edmund’s College paused and reflected on Remembrance Day as our Commemorative Ceremony was simultaneously shown across the College. Several of our students and Australian Defence Force family members took part in this commemoration. We created a poppy garden which held pride of place at the front of the College, many students spent lunchtimes preparing 102 donated poppies for this. 102 poppies signified 102 years since the armistice, bringing an end to the First World War.

We will remember them.