As a senior you’re the king of the school.  Junior boys look up to you, you get preferential treatment at the canteen and you’re confidence is sky high.  As a House Captain within the Senior School you have an even greater aura and sense of invincibility.  Never has this confidence been more on display than the recent Captains V PE Teachers Volleyball Game. Fresh off their loss in Basketball the seniors were coming in for a shot a redemption.  Unfortunately it just didn’t eventuate.  With the teachers team lead by defensive specialist Ms Manenica and the Kiwi import Mr Fox the seniors never stood a chance.  With the teachers taking an early lead the seniors started the infighting.  They simply self-imploded. After the game Sam Gibson said “once again we were our own worst enemy.  To be fair we lost to some quality opposition.  The teachers really came out to play today. It’s clear that Mr Richardson had the staff ready to go.  He truly is an inspirational leader”.  After a brief scare where the seniors mounted a comeback it was a convincing win for the teachers again.  A big congratulation must be given to Ms Beard who dominated on serve whilst being 53 weeks pregnant. 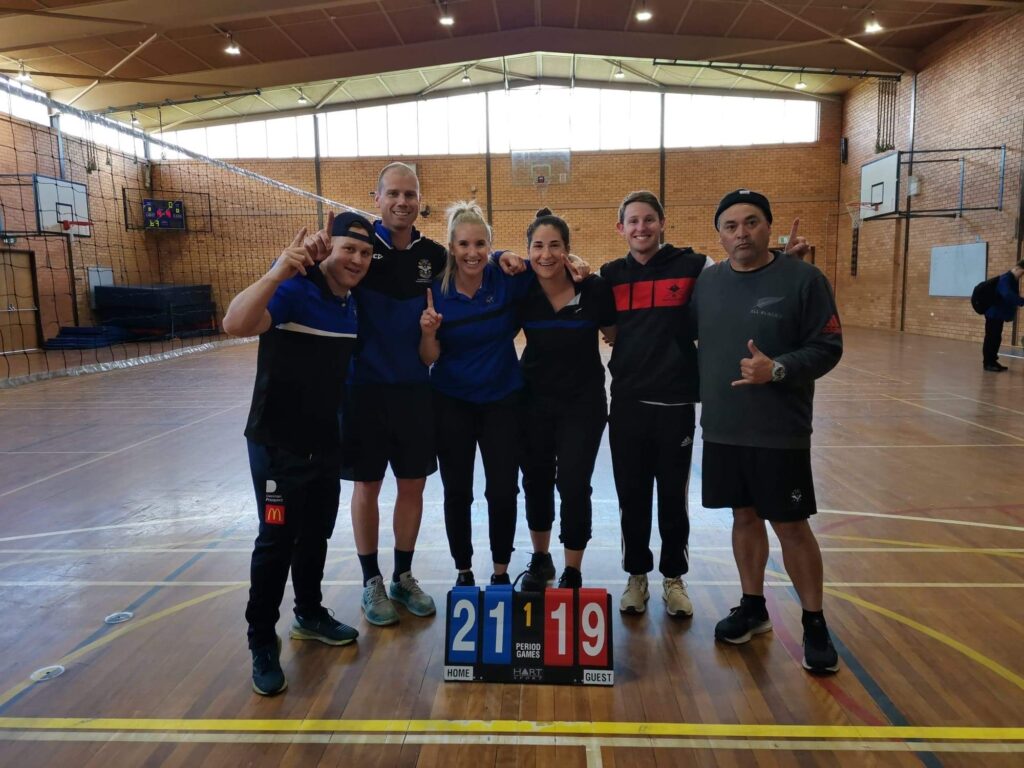 For the second year in a row St Edmund’s College has won the Alan Tounge Rugby League 9’s Tournament.  With both the 7/8 and 9/10 teams going in as defending champions both teams were going in as favorites once again.  The 7/8 team coached by Mr Fox and senior student Ryan Hoare dominated from the outset.  Captained by Jonah Anderson the boys were undefeated beating Karabar to be crowned winners for another year. The 9/10 coached by Mr Giteau and Raiders junior Clay Webb were just as impressive beating St Francis Xavier 8-3 in the final.  When asked Clay Webb about the coaching philosophy of Mr Giteau he said “I’m a contracted Raiders player and I have been coached by some of the best coaches in Australia.  Mr Giteau is right up there.  I could definitely see him one day coaching me in the Raiders NRL squad”. 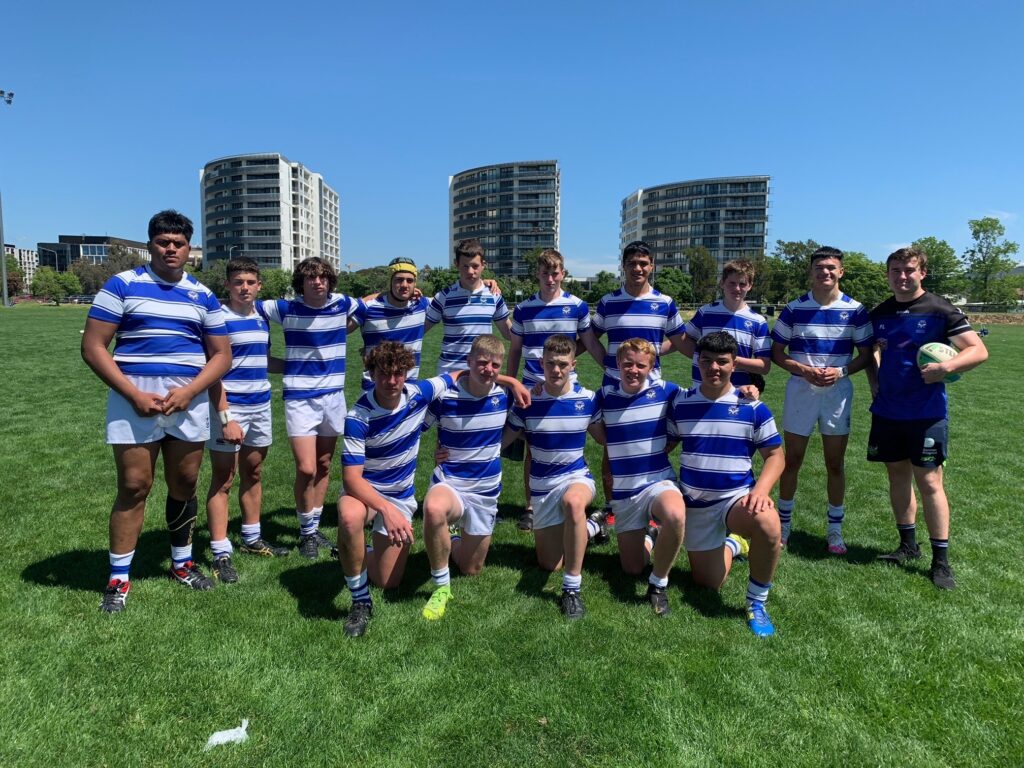 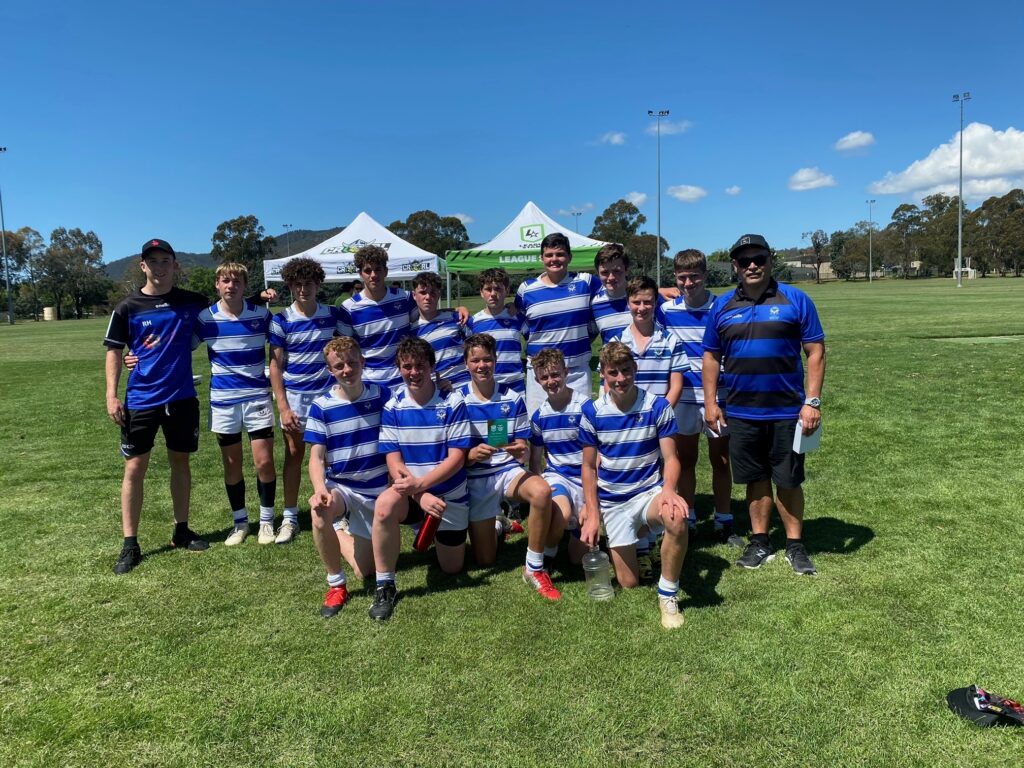 In the final weeks of the year boys in Year 9 will be given the opportunity to achieve their Apply First Aid Certificate as a part of the Year 9 Health unit.  Over the last two weeks students have been learning basic First Aid with an emphasis on CPR.  The Provide First Aid course is the minimum requirement for workplace First Aid compliance. It provides students and other First Aiders with the skills and knowledge required to provide first aid response, life support, management of casualty(s) at the incident until emergency qualified help arrives at the scene.

If your son is interested in gaining their qualifications the following please see the details below:

On a final note the Physical Education department would like to farewell Ms Beard as she welcomes baby number two in to the world in the New Year.  We wish Ms Beard all the best for the year and look forward to her returning in 2022.